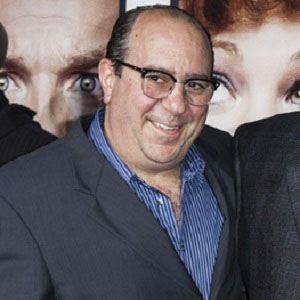 TV and film actor best known for his roles as Salvatore "Sal" Vitro on The Sopranos and Vince Moranto on the CBS sitcom Mike & Molly.

He was a student at the American Academy of Dramatic Arts in New York City.

He married Tricia Brown in October 2005.

He studied acting with Illeana Douglas and Elias Koteas.

Not Fade Away
The Narrows
City Island