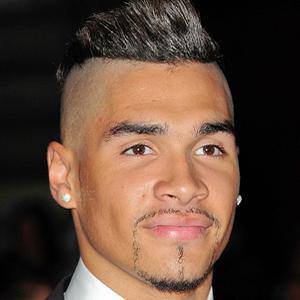 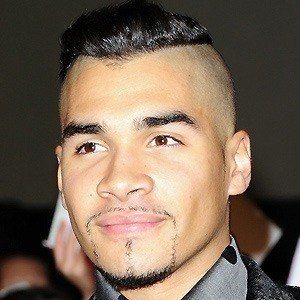 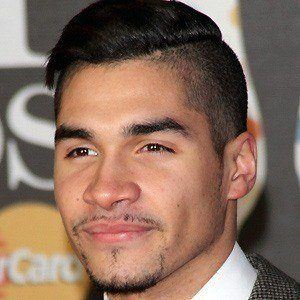 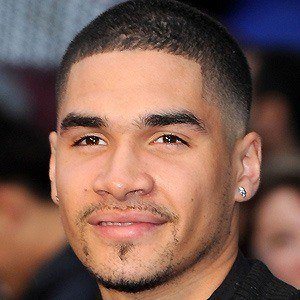 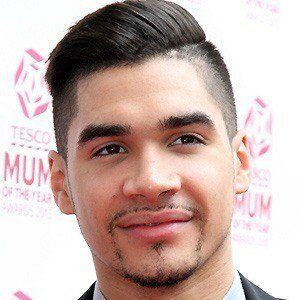 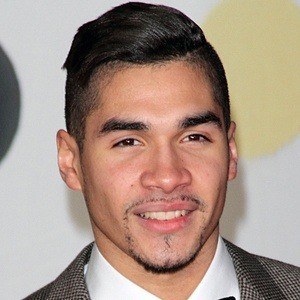 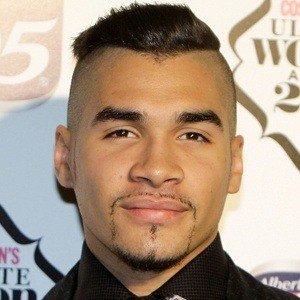 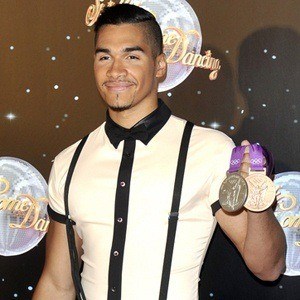 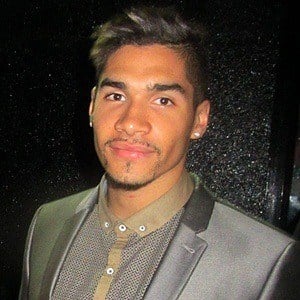 Olympic pommel horse athlete known for being the first British athlete to place in the event in eight decades.

He was offered a singing scholarship as a child, but decided to focus on gymnastics instead.

He took home a silver medal in the Pommel Horse and a bronze all-around team medal in the 2012 London Olympic games.

In 2014, he began dating The Only Way is Essex star Lucy Mecklenburgh, but they separated around the start of 2016. He has one brother named Leon.

He was childhood friends with Aston Merrygold.

Louis Smith Is A Member Of