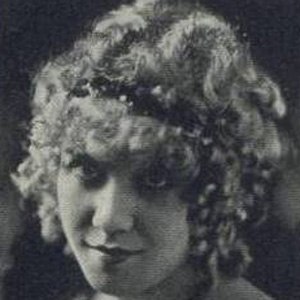 Popular slapstick actress who appeared in comedies during the silent films era, including The Bat and Swing Your Lady.

She started with two-reel comedies for Universal, eventually graduating to feature films with Keystone Studios.

Her most popular stock character was a country bumpkin - adorned with pigtails and calico dresses - which inspired later generation actresses like Minnie Pearl.

She married Hal B. Wallis, a top executive at Warner Bros. Studios who produced six of her movies.

Mabel Normand was her co-star early in her career with Keystone Studios. When Normand complained about her roles, the director threatened to "send for Fazenda."

Louise Fazenda Is A Member Of