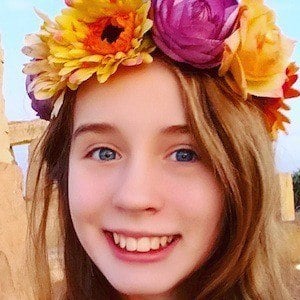 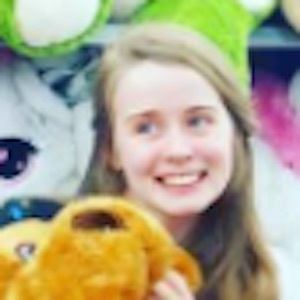 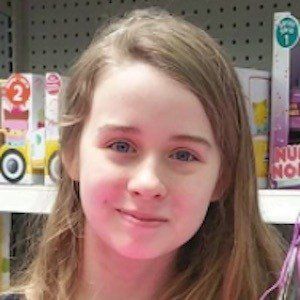 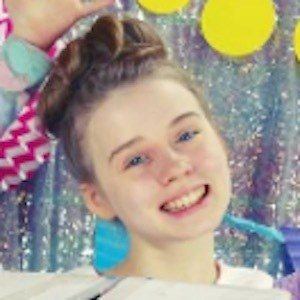 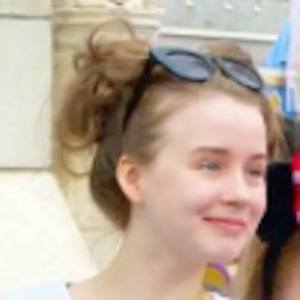 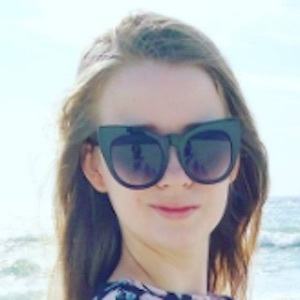 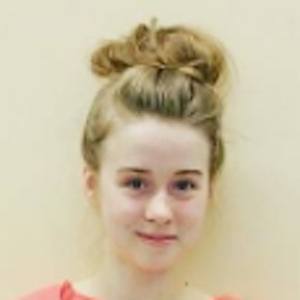 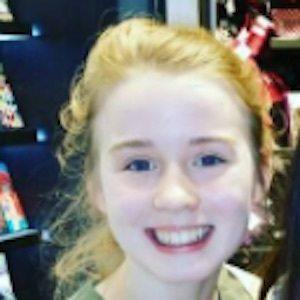 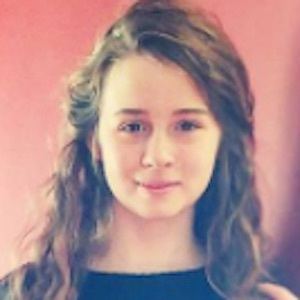 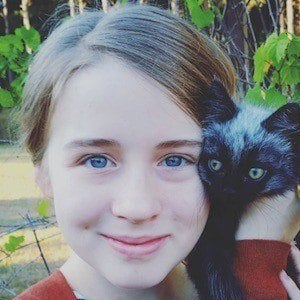 Toy and doll collector as well as shopkins addict who has a YouTube channel for sharing toy hauls, adventures, challenges and more. She has accumulated over 20,000 subscribers to her channel.

Her YouTube channel was created in November of 2014, with a first video titled "Barbie house living room remodel tutorial!!" being published in January of 2015.

Her parents are sometimes featured on her YouTube channel along with her younger sister.

Loulou Vitt Is A Member Of