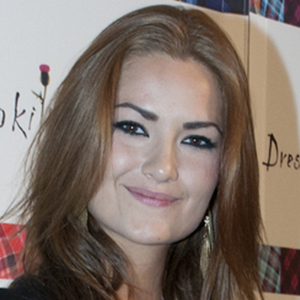 Beauty pageant contestant and model who is recognized for having been crowned Miss Guatemala in 2009. Later that year she went on to represent her home country in the Miss Universe pageant.

She appeared on the television program Siempre en Domingo at the age of 3.

She is from Guatemala.

As a child she had the opportunity to dance with pop music singer Ricky Martin.

Lourdes Figueroa Is A Member Of