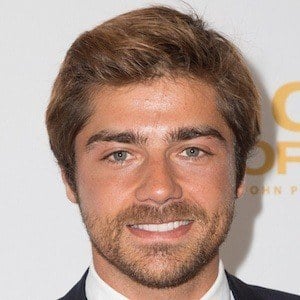 After a casting in Sintra, Protugal, he won the lead of Morangos com Açúcar VII in 2009.

He was named the winner of the second season of Portugal's Dancing with the Stars.

His parents are Amílcar Ortigão da Silva Pinto and Carolina Aragão. He grew up with two older brothers.

He appeared opposite Ana Sofia Martins and Rita Pereira in the 2015 series A Única Mulher.

Lourenço Ortigão Is A Member Of