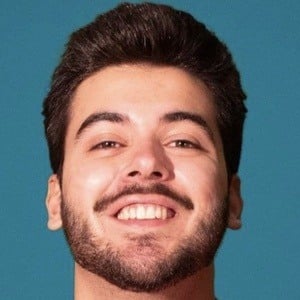 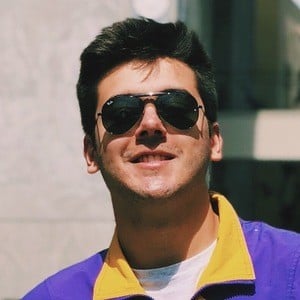 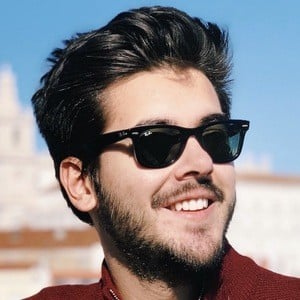 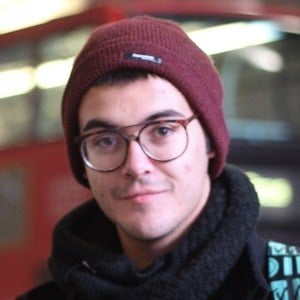 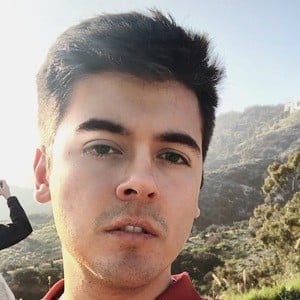 Portuguese social media star most well known for his loryhecker TikTok account where he has earned more than 150,000 followers and been featured more than six dozen times.

One of his most popular featured videos is set to "Sucker for Pain" by Imagine Dragons, X Ambassadors, Wiz Khalifa, Lil Wayne, Logic, and Ty Dolla Sign.

He is half Portuguese and half German. He featured his mother in a featured musical.ly video set to "Mom" by Meghan Trainor. He has a sister named Carolina.

He has met and posted a photo to Instagram with Teen Wolf's Ryan Kelley.

Lourenço Hecker Is A Member Of