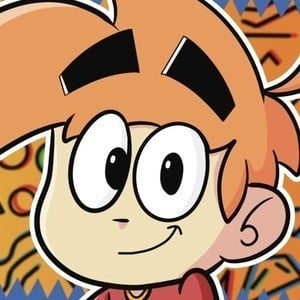 Animator who has attracted more than 240,000 subscribers to his YouTube channel, LS Mark. On the channel, he gives his thoughts on the world of animation ranging from movie franchises to other creators in the YouTube animation community.

He grew up in Ireland and began posting videos in November 2014.

His March 2018 video "Why I 'Dislike' Butch Hartman" quickly became his most popular video to that point, having been viewed more than 300,000 times.

He has made videos about YouTubers like Logan Thirtyacre and Vailskibum94.

LS Mark Is A Member Of