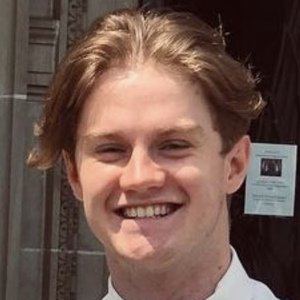 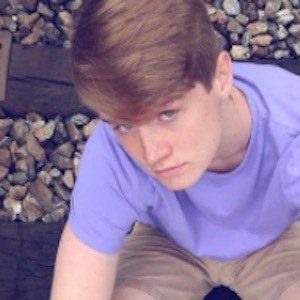 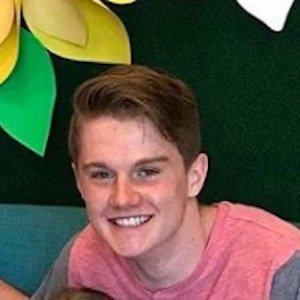 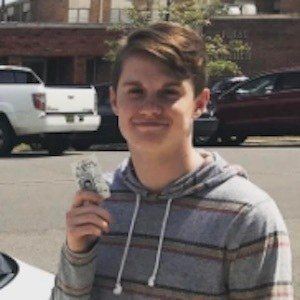 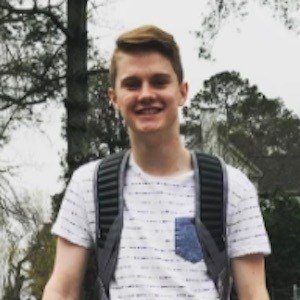 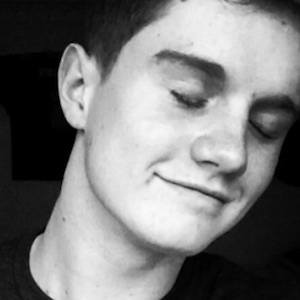 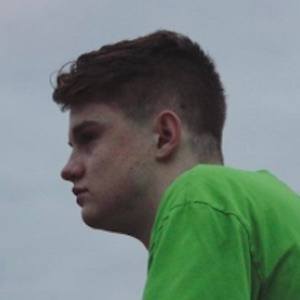 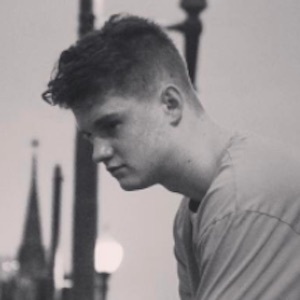 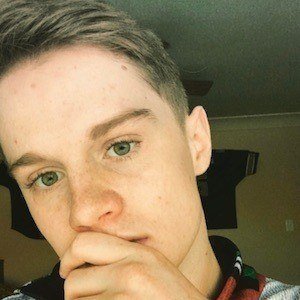 TikTok superstar who was known for his lip-sync videos, vlogs and duet videos.

He was born in Pennsylvania, and moved down to Alabama.

He began a collaborative YouTube channel with his friend Carter Bellew called Lucas and Carter.

He has a step sister and step brother.

He posted live footage of Logan Paul crashing VidCon in 2017 to both his TikTok account and YouTube channel.

Lucas Graham Is A Member Of