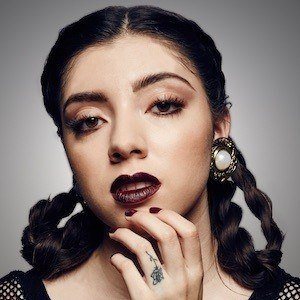 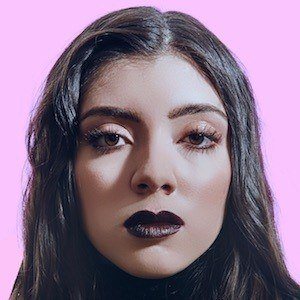 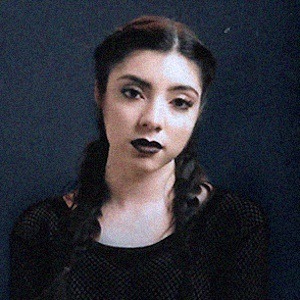 American hip-hop recording artist who is best recognized for the five-track 2016 EP Down to Talk. Her popularity led to her amassing more than 30,000 followers on her lucycampxo musician Facebook page.

One of her earliest releases was the 2014 SoundCloud single "Astray."

She was featured on the 2DopeBoyz blog site in April of 2016.

She posed for a photo with film producer Tim Gettys in March 2016.

Lucy Camp Is A Member Of