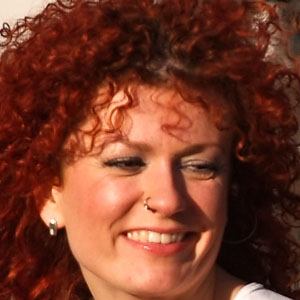 The leader of the band No Angels, one of the most successful all-women bands from Germany.

Her first gig was at an opera house when she was six years-old. She went on to study at the Stage School of Music, Dance, and Drama in Germany.

She has been in productions of Cats and Jekyll & Hyde.

It was revealed on the show VIP Brother 4 in 2012 that she was in a committed relationship with her girlfriend, Kamelia.

Diakovska and Lili Ivanova are both famous Bulgarian singers.

Lucy Diakovska Is A Member Of