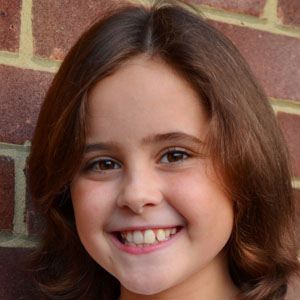 After appearing in episodes of Psychoville, Doc Martin, and EastEnders, this child actress was cast in the 2012 movie Prometheus.

When she was just five years old, she played the role of Young April Johnson in a made-for-TV movie titled The Dustbin Baby.

She performed in stage productions of To Kill a Mockingbird and Emil and the Detectives.

She and her brother, Jack, grew up in London, England, as the children of Gary and Anna Hutchinson.

She worked with director Ridley Scott on Prometheus.

Lucy Hutchinson Is A Member Of