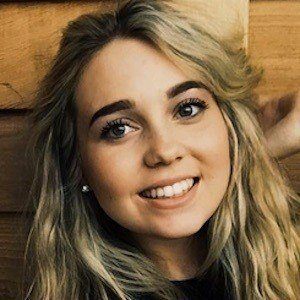 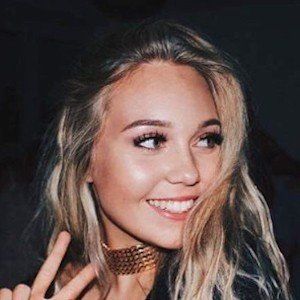 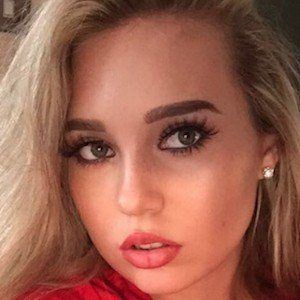 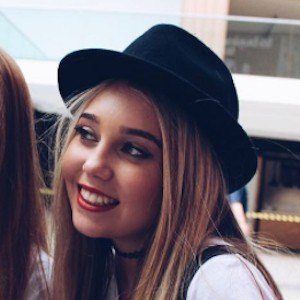 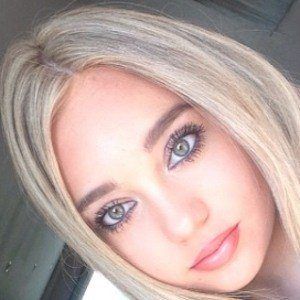 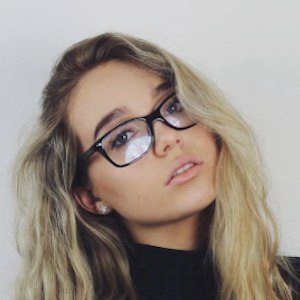 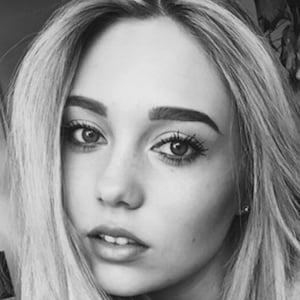 Comedic presence on the app TikTok whose hilarious videos took her fewer than 70 posts to pass four million hearts.

For her first TikTok post, she featured an original song by Alx James called "You're Cute."

She was born in Essex, England. She dated Ben Olney.

Lucy Maguire Is A Member Of