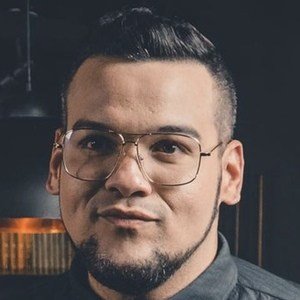 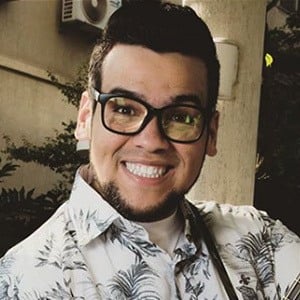 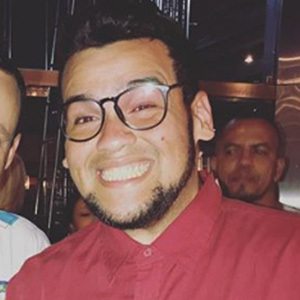 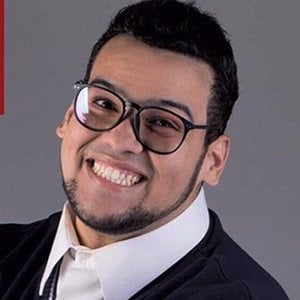 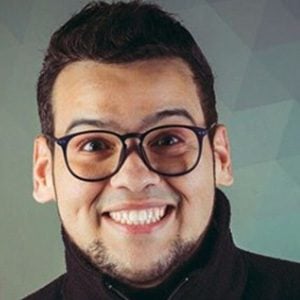 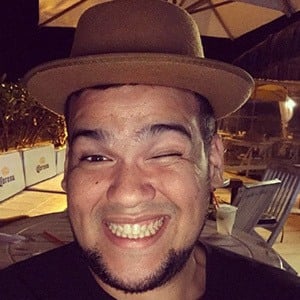 Brazilian singer who rose to fame as a semi-finalist for season three of the Voice Brasil, where he was a member of Claudia Leitte's team.

He started singing at the age of four at his sister's birthday party, and he decided then he wanted to be a singer. At age 12 he got his first guitar, but by age 15 he suffered from obesity and it had started to threaten his singing career. He worked hard to overcome it and by age 21 was singing professionally in bars and nightclubs. Five years later, in 2014, he decided to take a huge chance and audition for the Voice Brasil.

He often performs at Cavalo Marinho, an outdoor venue on the beach in Rio de Janeiro

He was born and raised in Brazil where he lived with his parents and sister.

Fernanda Souza was the presenter on season 3 of the Voice Brasil.

Lui Medeiros Is A Member Of