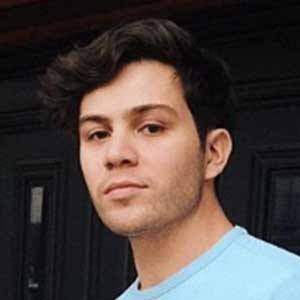 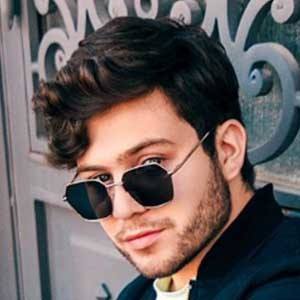 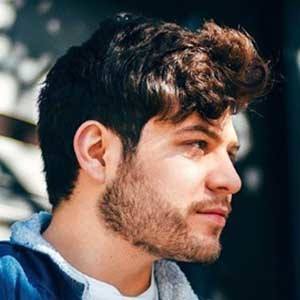 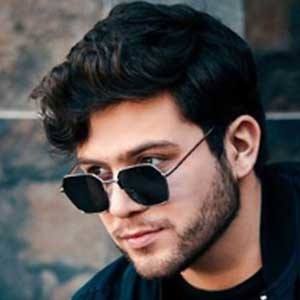 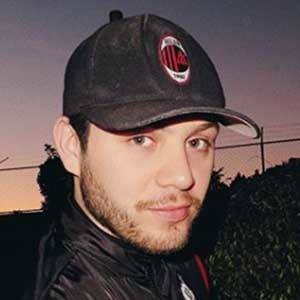 Singer who's risen to fame as part of the band LAYL. They've released a full length album called Lo Más Básico as well as an E.P. and a 2018 single called "No Resistiré."

He started studying music at a very young age.

He's also served as a second lead guitarist for the trio, who were signed by Universal Music Mexico in 2018.

Luis Garcié Is A Member Of