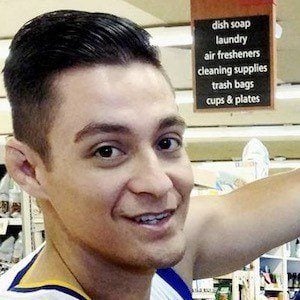 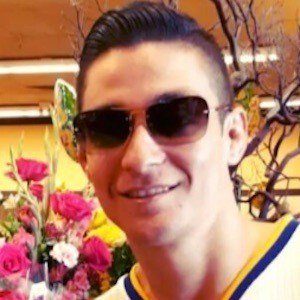 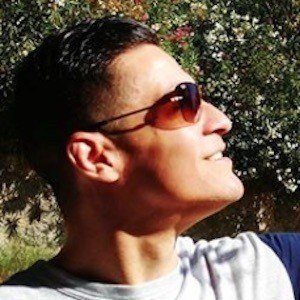 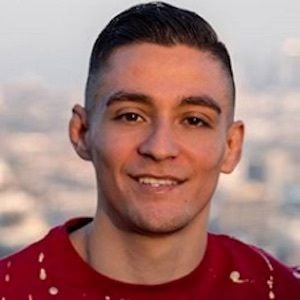 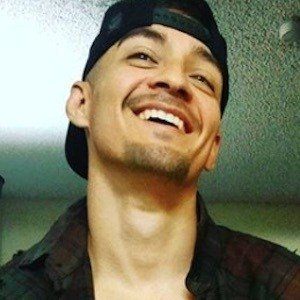 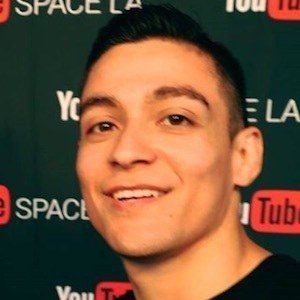 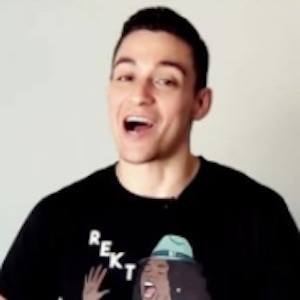 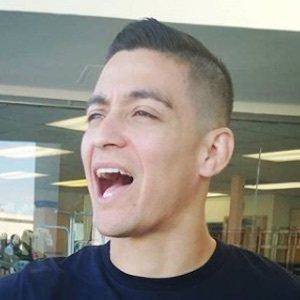 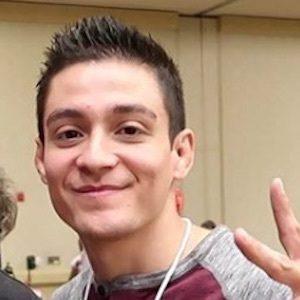 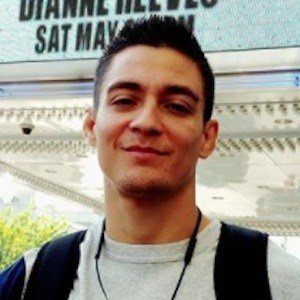 Actor and YouTube personality best known for hosting the hidden camera web series To Catch a Cheater. The series is subscribed to by more than 3.1 million on YouTube. As an actor, he booked a national commercial for Amtrak for his first professional gig and later landed his first national TV show by appearing on Major Crimes.

He began doing stand-up comedy when he was just 8 years old. He did theater in middle and high school, but his first calling was martial arts. He graduated from high school a year early.

He wrestled for Palomar College and was the team's captain. He helped lead them to a California State Championship title.

His parents are Teresa and Francisco Mercado. He worked for his dad's construction company for 6 years.

Luis Mercado Is A Member Of