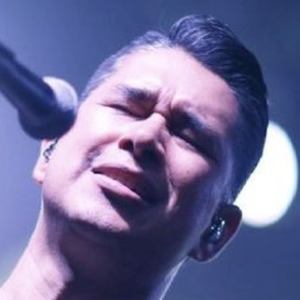 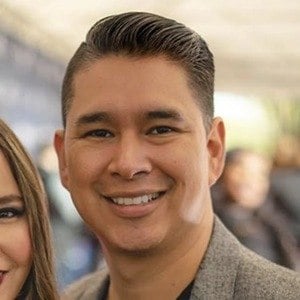 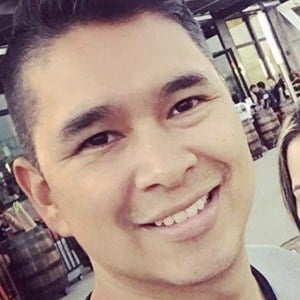 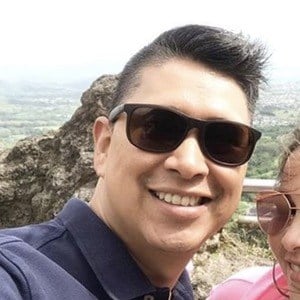 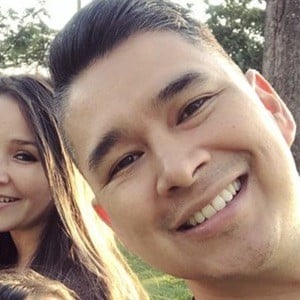 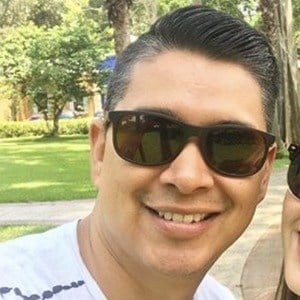 Singer, bassist and producer most famous for being a member of the Guatemalan Christian rock group Miel San Marcos. His band received the GMA Dove Award for Spanish Language Album of the Year for both Como en el Cielo (2015) and Pentecostés (2018).

He grew up in San Marcos, Guatemala, where he was part of the Tabernaculo de Avivamiento congregation.

In 2017, his band made history by becoming the first Spanish-language Christian group to perform at Madison Square Garden in New York City.

His brothers Sammy Morales and Josh Morales are the co-founders of Miel San Marcos. He married Samaria González and had children named Matthew and Franceska.

His band collaborated with Redimi2 on the song "Abre Los Cielos."

Luis Morales Jr. Is A Member Of