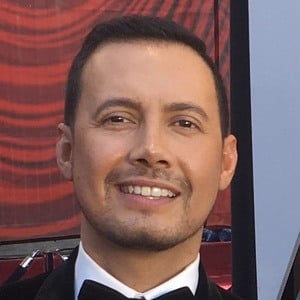 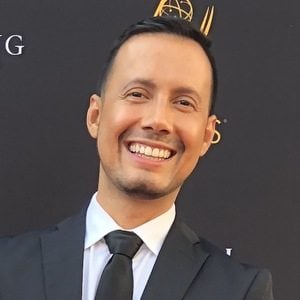 News anchor who has worked for the Miami-based national morning show Despierta America. He has over 60,000 followers on his luissandovaltv Instagram account.

He began his studies in communications at the Autonomous University of Baja California UABC at 17.

He was nominated for an Emmy Award for Outstanding Morning Program in Spanish for Despierta America in 2014.

He has a nephew named Charlie.

He interviewed Britney Spears in December 2013.

Luis Sandoval Is A Member Of