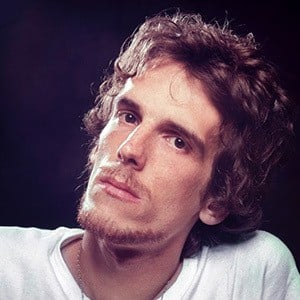 Nicknamed El Flaco, he was one of the most influential rock musicians of Argentina. He was a singer, guitarist, composer and poet who founded the four rock bands Almendra, Pescado Rabioso, Invisible, Spinetta Jade, and Spinetta y los Socios del Desierto.

He was active as a professional musician beginning in 1967. His band Almendra recorded their self-titled first album in 1969.

He passed away from lung cancer. He authored a published poem called Guitarra negra in 1978.

He was survived by children named Dante, Catarina, Valentino and Vera.

He and Diego Torres are both renown Argentine singers.

Luis Alberto Spinetta Is A Member Of