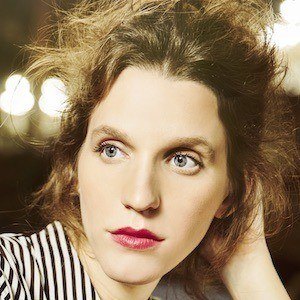 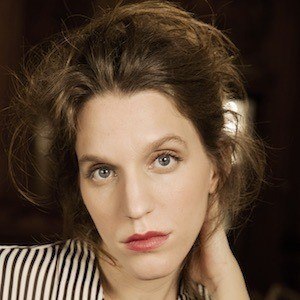 Singer-songwriter internationally known for composing the winning song in the 2017 Eurovision Song Contest. The single, "Amar pelos dois," was performed by her brother, Salvador Sobral.

She first became known at the age of sixteen auditioning for the first season of Ídolos. She would later graduate from the Berklee College of Music in 2009.

She released her debut album The Cherry on My Cake in 2011. She would follow with two more albums until releasing her self-titled album in November 2016.

Born and raised in Lisbon, she spent a portion of her childhood living in the United States. She has one child.

During 2012, she performed and went on tour with Melody Gardot.

Luisa Sobral Is A Member Of