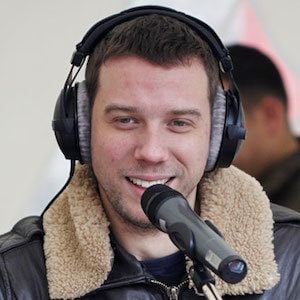 Croatian social media star who is famous for his self-titled YouTube channel. He has earned more than 64 million views there for his original parody songs about current political, social, and pop culture topics.

One of his most popular YouTube videos, "HRVATSKA-TURSKA (Kiss Kiss) | BULLHIT ANTENE ZAGREB," has amassed more than 2.5 million views.

He was originally born and raised in Croatia.

He and Mudja are both Croatian YouTubers known for their original comedic content.

Luka Bulić Is A Member Of