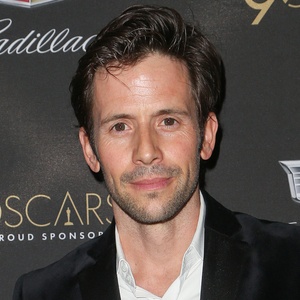 German actor and model who's best known for playing the role of Tom in the 2017 short film For My Father's Sake. He also appeared in the short films Schachmatt and Sternfinder.

He made his acting debut as Aaron Hinz in the TV series Unter uns in 2014.

He often shares photos with his mom Brigit on Instagram. He grew up with three brothers.

Both he and Clemens Schick are actors born in Germany.

Lukas Sauer Is A Member Of