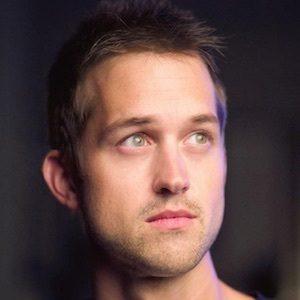 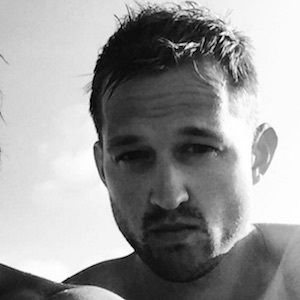 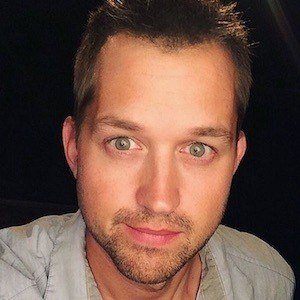 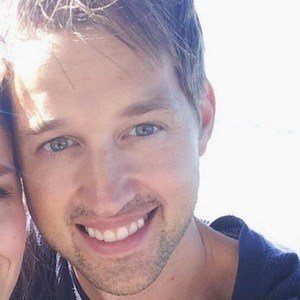 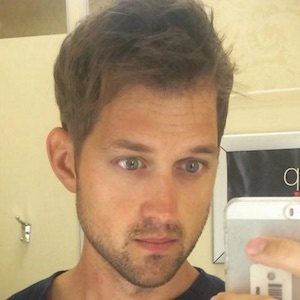 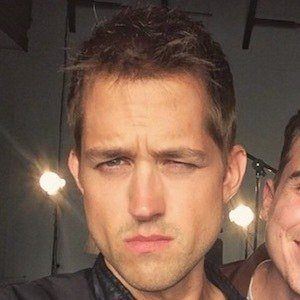 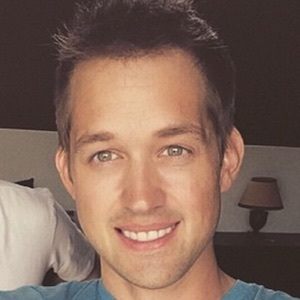 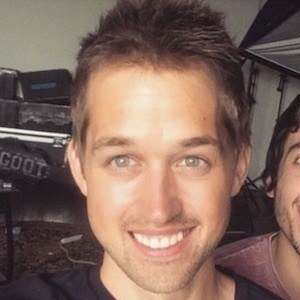 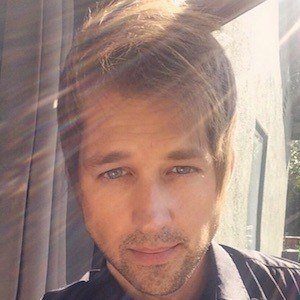 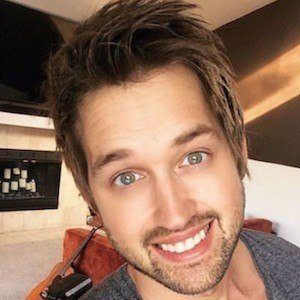 YouTube phenomenon with hundreds of thousands of subscribers on both his music channel and video blog channel. He has performed with bands including ALL CAPS, Ministry of Magic, and The Oceanic Six.

He created his self-titled music YouTube channel on March 6, 2009. He started posting to his vlog channel in December of 2011.

He is known for creating cover videos of top artists' songs. Some of his most watched videos feature songs of artists like Maroon 5, Selena Gomez and Taylor Swift.

He was born and raised in Iowa. He has previously dated fellow YouTubers such as Valerie Lee, Kristina Horner and Ingrid Nilsen.

He has performed covers with stars like Joey Graceffa, Alex Goot, and Landon Austin on his channel.

Luke Conard Is A Member Of