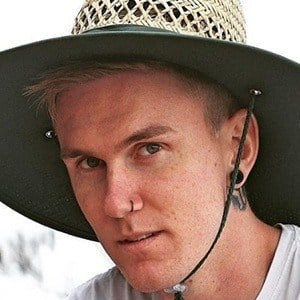 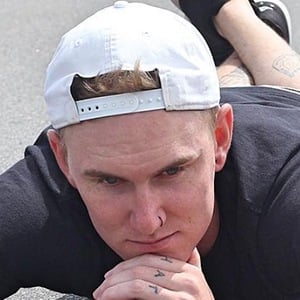 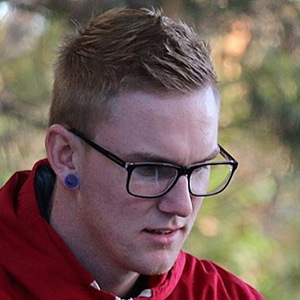 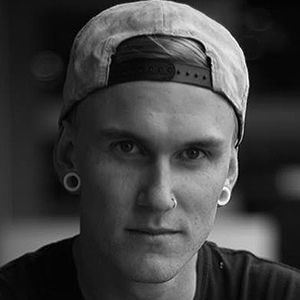 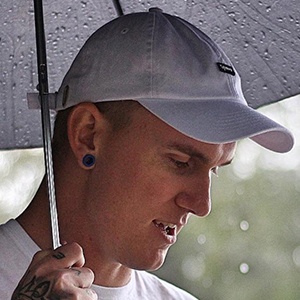 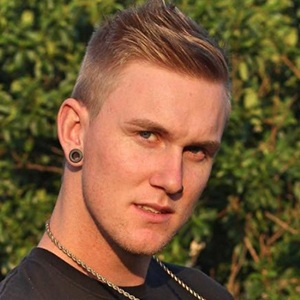 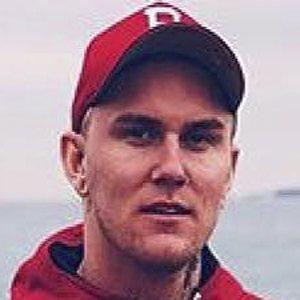 Comedic and sometimes controversial personality on YouTube with a channel called LukeErwin23 who has posted public prank, dangerous challenge and social experiment content. He would garner more than 380,000 subscribers.

He was forced to go to court after jumping off Brisbane's Goodwill Bridge for a video.

He has a brother named Flynn.

He is a frequent collaborator of Jackson O'Doherty.

Luke Erwin Is A Member Of