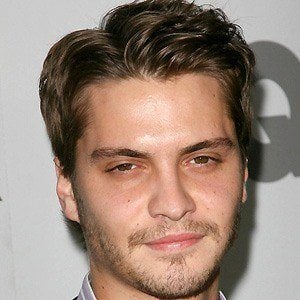 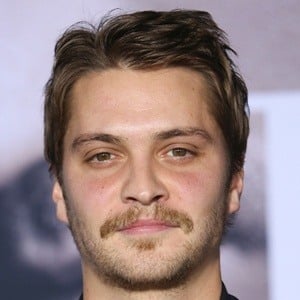 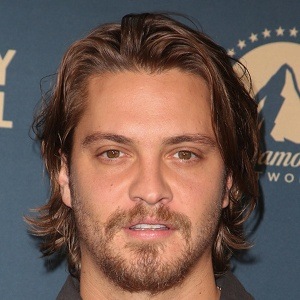 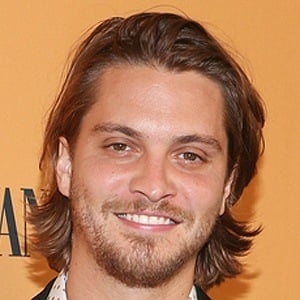 Actor most well known for his recurring role in season 6 of True Blood. He also made appearances as Ryan Lafferty in ABC's Brothers & Sisters, which eventually turned into a regular role on the series.

He moved to New York to be a student at the American Academy of Dramatic Arts.

His film credits include Taken 2, American Sniper and Fifty Shades of Grey.

He is the youngest of four children in a very religious family.

He auditioned for the title role in CBS' miniseries Elvis. However, he came up short as Jonathan Rhys Meyers went on to play the role.