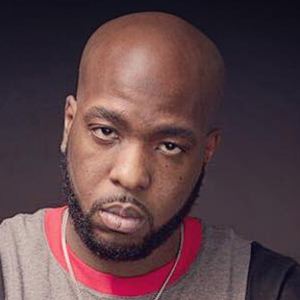 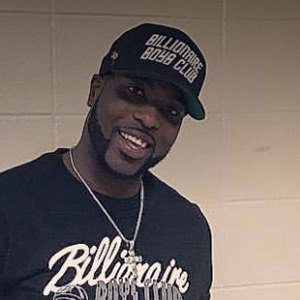 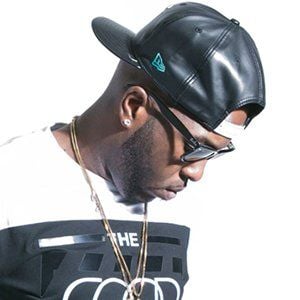 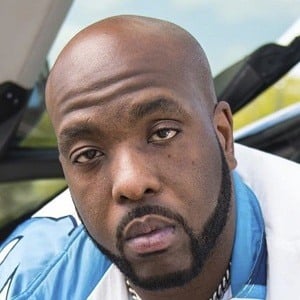 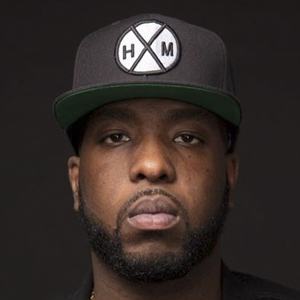 Well known for his debut solo project Highway Music: Stuck In Traffic, DJ Luke Nasty started to become a household name with his version of Anderson .Paak's "Might Be."

He joined a four-man crew called 336 Boyz while he was in high school. They released albums titled I Told You So and Full Cups and Empty Bottles. He graduated from Winston-Salem State University in 2013.

Along with "Might Be" he has well known tracks called "Right" and "Gas Mask."

His real name is Leterrance Davis and he was born in High Point, North Carolina.

He released a remix of the song "Might Be" with help from 2 Chainz and Maino.

Luke Nasty Is A Member Of