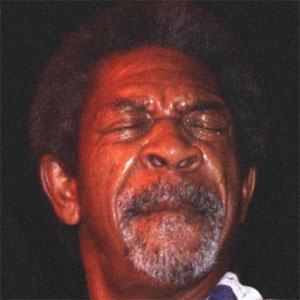 American blues guitarist who has released his own albums since the late 1960s and played with Howlin' Wolf's band as well as backup for James Cotton.

He had a big break in 1957 when he was invited up on stage at a Howlin' Wolf show and was later signed to a record deal by Freddie King.

He was inducted into the Blues Hall of Fame in 1998.

He was raised in Widener, Arkansas until the age of 12 and then moved with his family to Chicago.

He was called "the Bruce Springsteen of the blues" by the Chicago Sun-Times in 2000.

Luther Allison Is A Member Of