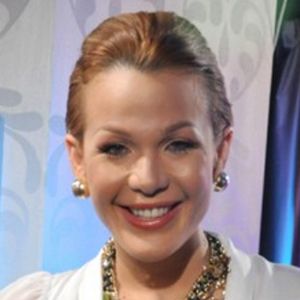 TV actress who appeared in El rey de Najayo in 2011 and El que mucho abarca in 2014. She has more than 1.6 million followers on her luzgarciatv Instagram account.

She started off as a model in Puerto Rico before moving to the Dominican Republic and becoming Miss Universe Dominicana 1999.

She represented her country at Miss Universe 1999 and Miss World later on.

Her son is Miguel Ángel.

She and Ada de la Cruz have both been named Miss Universe Dominicana.

Luz García Is A Member Of