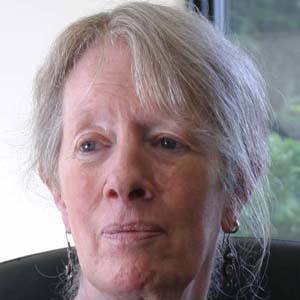 American poet, publisher, author, and translator best known for a 1980 work entitled My Life. She is also famous for The Language of Inquiry, an essay collection published in 2000.

She served as editor of Tuumba Press during the 1970s and early 1980s.

She translated the Russian poetic work of Arkadii Dragomoshchenko.

She grew up in the San Francisco Bay Area. She later married Larry Ochs, a musician and composer.

She and fellow Language poet Barrett Watten were co-editors of Poetics Journal from 1981 until 1999.

Lyn Hejinian Is A Member Of