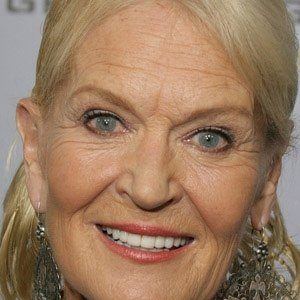 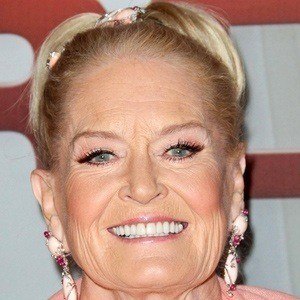 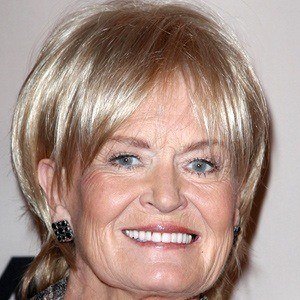 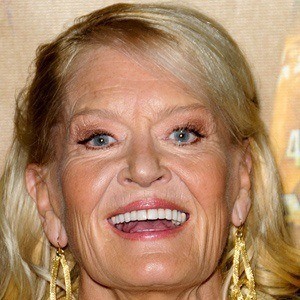 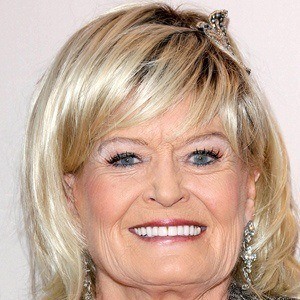 Grammy Award-winning singer of the country crossover hit "I Never Promised You a Rose Garden." In Tennessee, June 15 is Lynne Anderson Day in honor of her musical contributions.

She released her first album, Ride Ride Ride, when she was nineteen years old. She recorded "In Person" in 1966 with her mother.

Her crossover hit topped the charts in Australia, New Zealand, and Canada, and reached #3 on the Billboard Hot 100 in the U.S.

Her mother was singer-songwriter Liz Anderson, who wrote a couple of popular numbers for Merle Haggard.

Before her career took off with "I Never Promised You a Rose Garden," she was already a regular on the Lawrence Welk Show.

Lynn Anderson Is A Member Of