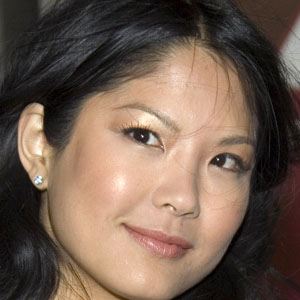 Known for her award-winning role as Vivian Shing in the 2004 romantic film Saving Face, she also appeared in Mentor, Little Manhattan, and other movies. Her television credits include guest spots on All My Children and Silicon Valley.

After graduating from Wesleyan University, she appeared in a 2001 episode of Law & Order: Special Victims Unit.

She starred in a web series called Nice Girls Crew.

She was raised in New York City by Taiwanese-born musician parents. She later married Abe Forman-Greenwald.

She shared the big screen with Samuel L. Jackson in the 2008 thriller Lakeview Terrace.

Lynn Chen Is A Member Of