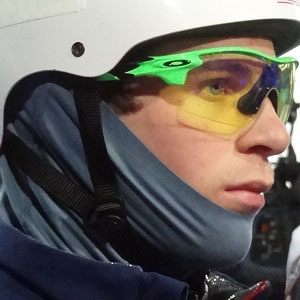 Freestyle skier who made his Olympic debut in 2014, when he was just 18-years old, in the aerial competition.

In 2013 he was a Junior National Champion.

He was selected to the U.S. Ski Team's Development Program when he was just 13-years old.

He was born in New Haven, Connecticut, and moved to Lake Placid, New York in 2008 to pursue skiing.

He was part of a Team USA freestyle skiing contingency at the 2014 Olympics that included gold medalist Joss Christensen.

Mac Bohonnon Is A Member Of