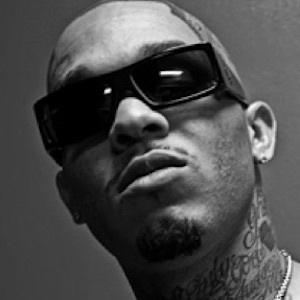 Best known for the release of his albums Snoop Dogg Presents The Pre-Hustle and Hustle City, he is a gangsta rapper who makes up one-half of Snoop Dogg's group Hustle Boyz.

Songs of his such as "Cali Life," "Two Much," "Spend Some Time" and "Real G's Don't Die" were some of his earliest.

He released an album titled The Coronation in May of 2015 through the label Built2Ball Entertainment.

He is a Los Angeles, California-based rapper.

He and YG are both featured on the mixtape Heart Of Action 10.

Mac Lucci Is A Member Of