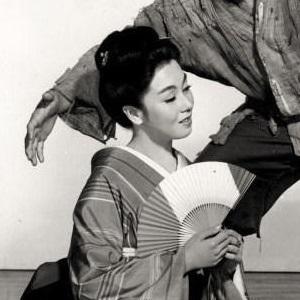 Acclaimed actress who was nominated for a Golden Globe Award for her performance opposite Marlon Brando in The Teahouse of the August Moon.

She trained to be a dancer before transitioning to film, making her debut in the iconic 1950 film Rashomon.

She received a Lifetime Achievement Award from the Japanese Academy Awards.

She was born an only child in Osaka, Japan. She was raised by her mother and grandmother.

Akira Kurosawa directed her in the 1950 historical drama Rashomon.

Machiko Kyo Is A Member Of