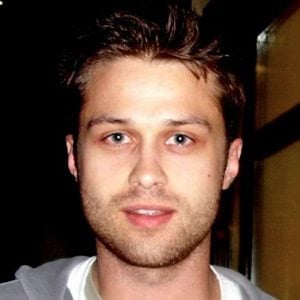 Actor most famous for his roles on Polish television, including Bronislaw on Time of Honor and Michal on Diagnoza. He has appeared in many films as well, such as Army of Valhalla (2003) and Persona Non Grata (2015).

He graduated from Academy of Drama in Warsaw, Poland.

He is a talented multi-instrumentalist who can play violin, piano, guitar and African drums.

His mother's name is Lucyna. He began dating Paulina Wyka in 2014.

He began appearing with Maja Ostaszewska on the medical drama Diagnoza in 2017.

Maciej Zakościelny Is A Member Of