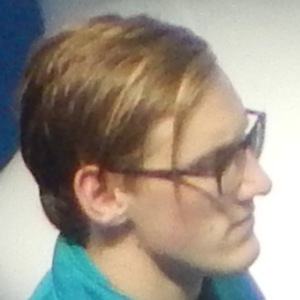 Australian swimmer who took home his first Olympic gold medal in the 400-meter freestyle in 2016. He has also had stellar showings at events like 2013 World Junior Championships, where he won five gold medals.

He had an intense fear of water as a child but overcame it and started swimming at age 10.

He became the first male swimmer from the state of Victoria to win an Olympic gold medal.

He has a brother named Chad.

He and fellow Aussie Ian Thorpe are both Olympic champions in the men's 400-meter freestyle.

Mack Horton Is A Member Of