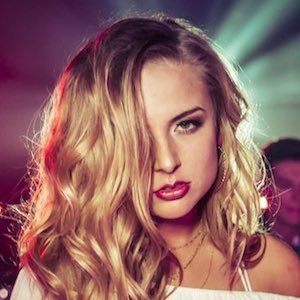 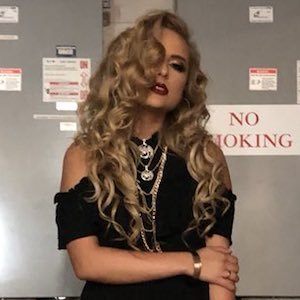 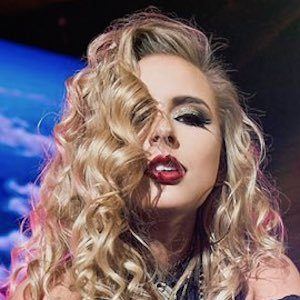 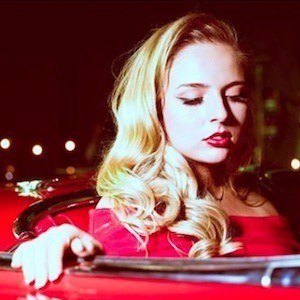 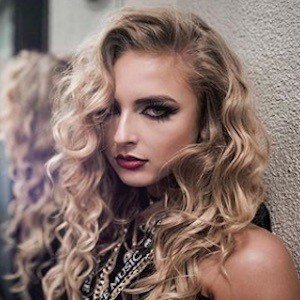 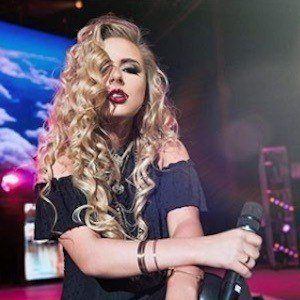 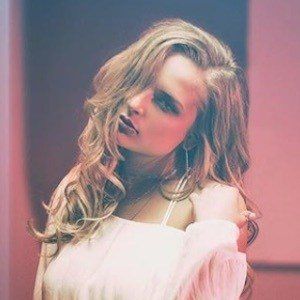 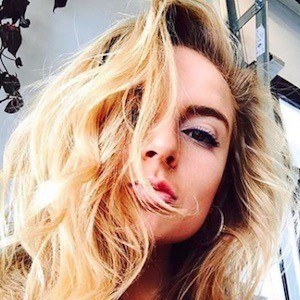 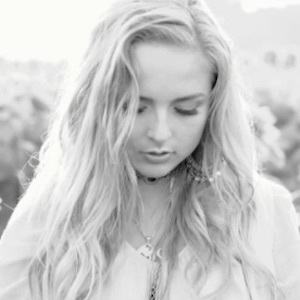 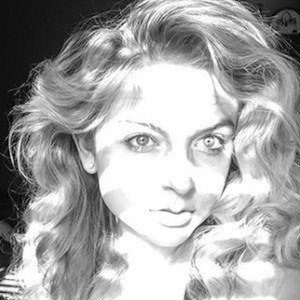 American singer who became famous as a child for her work within the independent rap label Strange Music. She has been a featured vocalist on a number of songs by rapper Tech N9ne, including "So Lonely," "K.O.D." and "Demons."

She attended St. John LaLande Catholic School in Blue Springs, Missouri. In addition to singing, she grew up playing the guitar and piano.

Her first official single, a collaboration with Tech N9ne called "Actin' Like You Know," was released in July 2016.

She is the daughter of Strange Music founder Travis O'Guin.

Her father's position in the music industry has allowed her to meet a number of famous rappers, including Lil Wayne.

Mackenzie Nicole Is A Member Of