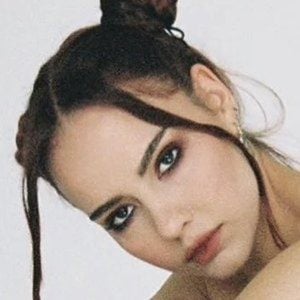 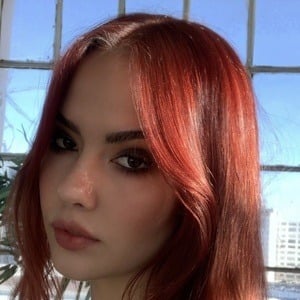 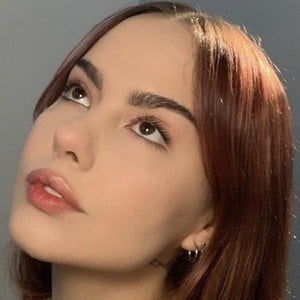 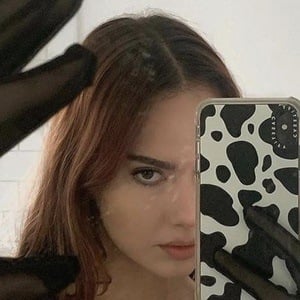 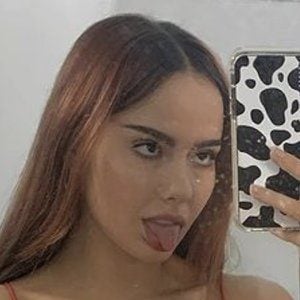 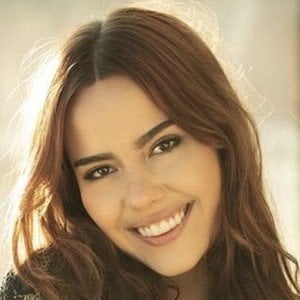 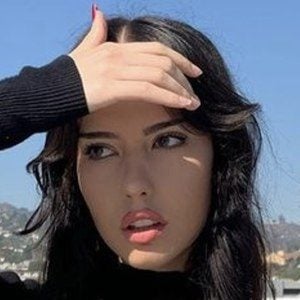 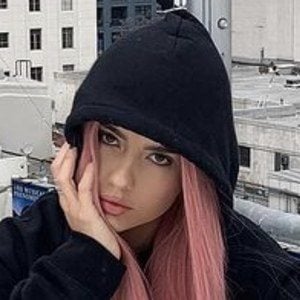 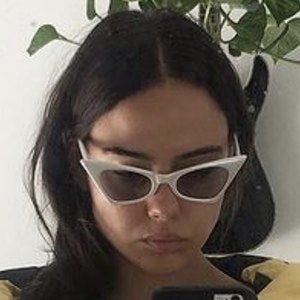 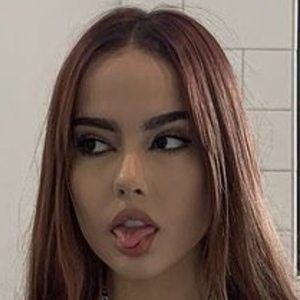 Instagram model and fashion photographer who has built a following totaling more than 750,000 with her artistic photos of herself and others.

She began posting vlogs on her self-titled YouTube channel in late 2016.

She has a twin sister named Marissa. She is in a relationship with Jordan Huxhold.

She was featured in the music video for Matoma and Becky Hill's "False Alarm."

Maddy Crum Is A Member Of