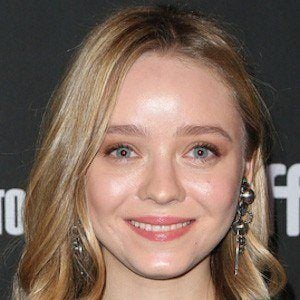 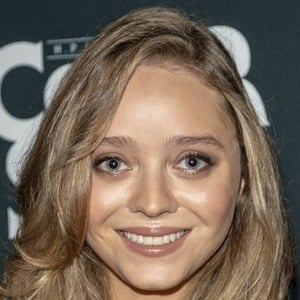 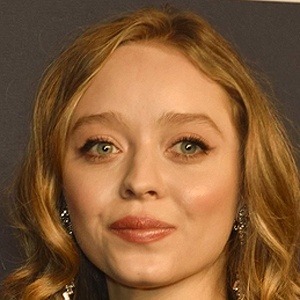 Canadian actress known for playing Charlotte Taylor in The Tomorrow People and Jane Keane in the movie Big Eyes. She starred in Netflix's To All the Boys I've Loved Before franchise, as well as Guilty Party on Paramount+. She's also appeared in episodes of Supernatural and The Killing.

Her first acting role was as the titular character in a theatre production of Oliver Twist. She made her first television appearance as Meg in an episode of R.L. Stine's The Haunting Hour.

After portraying her in Big Eyes, Arthur had a chance to meet the real Jane Keane Swigert, as well as her mother Margaret, who reportedly said they were pleased with her performance.

She grew up in Canada and only spoke French when she landed her role in Oliver Twist, leading the other actors to have to help translating.

She was directed by Tim Burton for the feature film Big Eyes.