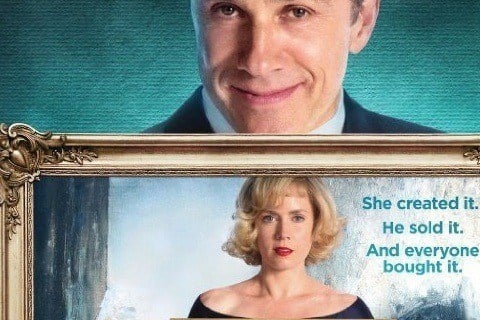 Margaret Keane makes beautiful paintings but her husband is the one that takes credit for the work and becomes a celebrity. Not until their divorce and a lawsuit does the truth finally come out.

Tim Burton directed and produced the film. Amy Adams won the Golden Globe for Best Performance by an Actress in a Motion Picture - Comedy or Musical for her role.