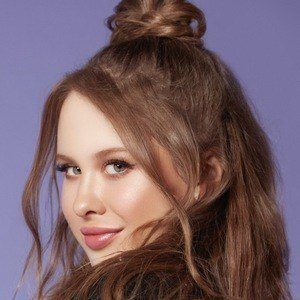 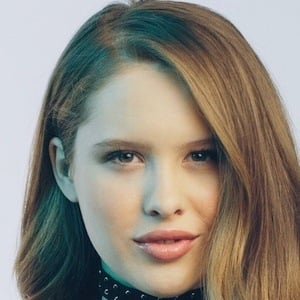 Teen pop singing sensation and multi-instrumentalist who would release a number of singles to start her career by the names of "Fighter," "We've Got Today," "Living for the Weekend," and "Melodramatic."

She booked the title role in a local production of Annie, her first audition as a child.

The first concert she ever attended was a Celine Dion show in Las Vegas, Nevada.

She is a native of Austin, Texas. Her mom would play Beatles albums in the car over and over when she was younger.

Her cover of Nina Simone's "Feeling Good" helped her gain her first exposure.

Madison McWilliams Is A Member Of