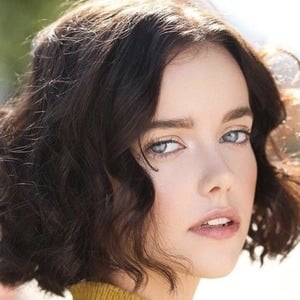 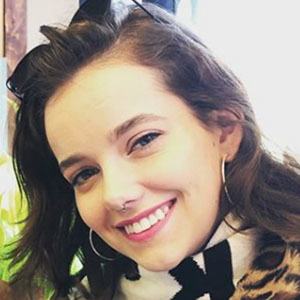 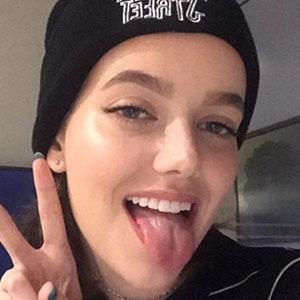 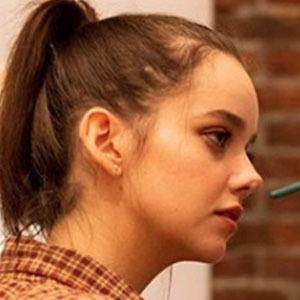 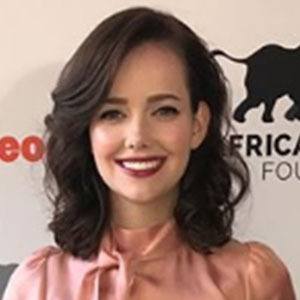 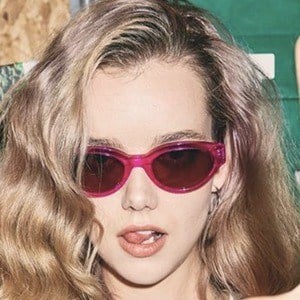 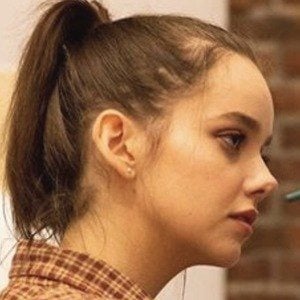 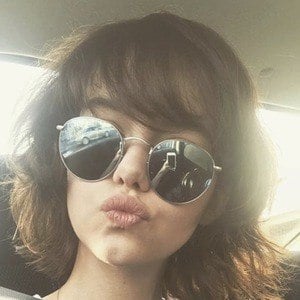 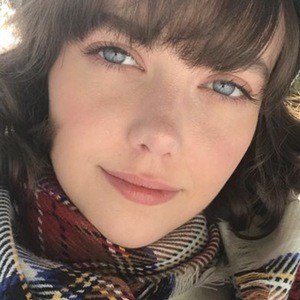 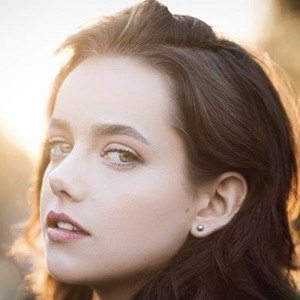 Actress who is widely known for her appearances across TV and film. She debuted as her character Tess Hunter on the Dutch TV series Hunter Street in March 2017.

She earned her first on-screen credit in 2016. She appeared as the character Kristen in the film Sickhouse.

She was born and raised in Raleigh, North Carolina.

She appeared on the orange carpet at the 2017 Kids' Choice Awards alongside rapper Stony Blyden.

Maemae Renfrow Is A Member Of