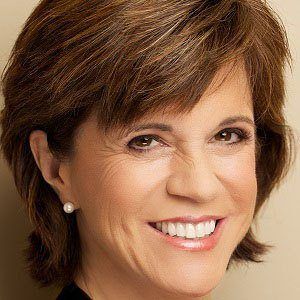 Voice actress best known for voicing characters on the classic animated series The Simpsons such as Helen Jovejoy, Maude Flanders and Miss Hoover. For her work, she is an Emmy and Annie Award nominee.

She was born in Los Angeles and got her start in the acting world in the 70's, appearing on shows like M*A*S*H*.

She played actress and comedienne Gilda Radner in the 2009 stage play Bunny Bunny: Gilda Radner, a Sort of Romantic Comedy.

She and Hank Azaria are both longtime voice actors on The Simpsons.

Maggie Roswell Is A Member Of