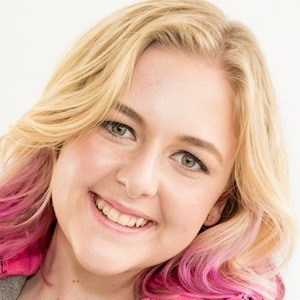 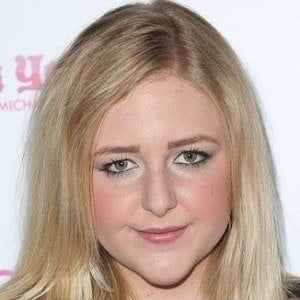 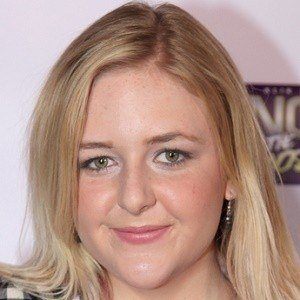 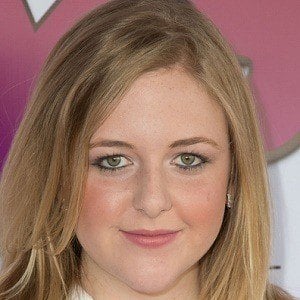 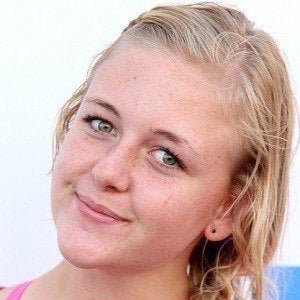 Actress and singer most well known for the release of her debut single "No Regrets" in May of 2015. She has also appeared in television series like Talent Watch and Hit Me Up!

She made her acting debut in 2012 in the short film Cupcake.

In 2014, she portrayed the title character in the short film Emily.

Born in Ireland, she was raised in Southern California.

She has an army of famous friends which includes Madysyn Rose, Devenity Perkins, and Lily Wallace.

Mahkenna Tyson Is A Member Of