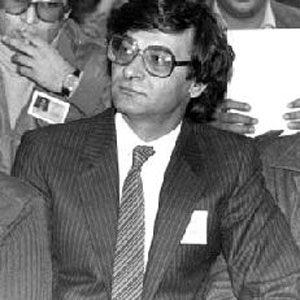 A Palestinian writer and poet, he is known for works such as Wingless Birds, Leaves of Olives, and The Bodily Anthem. Also a political activist, he belonged to both the Israeli communist party and the Palestine Liberation Organization.

He published his first collection of poems when he was nineteen years old.

His numerous awards include the Lenin Peace Prize and the French Knight of the Order of Arts and Letters.

At the time of his death, he was divorced from his second wife, Hayat Heeni.

He was awarded the Vladimir Ilyich Lenin Prize in 1993.

Mahmoud Darwish Is A Member Of