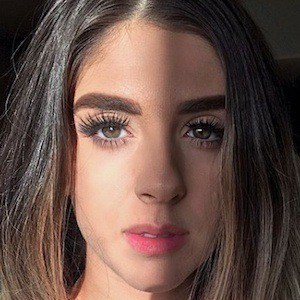 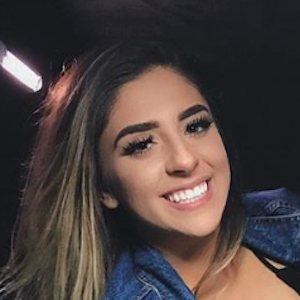 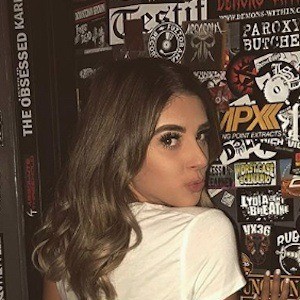 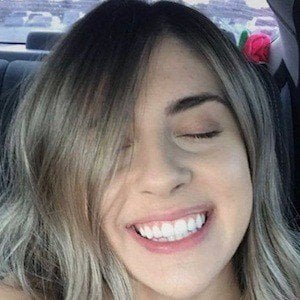 Internet personality most famous for her friendship with YouTuber Tana Mongeau. She also runs a collaborative YouTube channel with Ashly Schwan called Ashly & Maia as well as her own self-titled channel.

She grew up in Las Vegas, Nevada.

She signed on for the Fullscreen Live tour in 2017.

She has a sister named Chelsea. She has been in a relationship with Zachary Martinez. She previously dated Ieuan Thomas.

She toured with Imari Stuart as part of the Fullscreen Live tour.

Maia Rita Is A Member Of