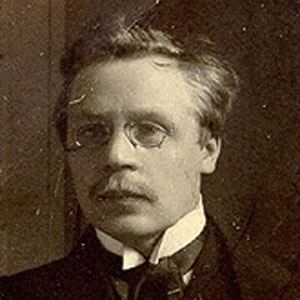 Early twentieth-century writer who was one of the foremost members of the neo-realist school of Estonian literature. His prose works include Taavet Soovere elu ja surm and Jumalata; his plays include Uues korteris and Vagade elu.

He was born into a peasant family in Estonia's Tartu County and was the youngest of eight children.

He was born in the same country as fellow writer Carl Jakobson.

Mait Metsanurk Is A Member Of