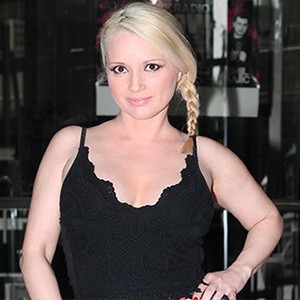 Serbian pop singer who is known for putting out albums such as Iz Inata and Za moju dusu. She has released tracks such as "Losa Mala" and "Varali me svi".

One of her earliest musical releases was the 1995 album Sad me pronadji.

She took a holiday to Mykonos, Greece in October 2018. She has amassed over 40,000 followers on her majanikolic_official Instagram account.

She has a son named Novak Šćepanović.

Maja Nikolic Is A Member Of