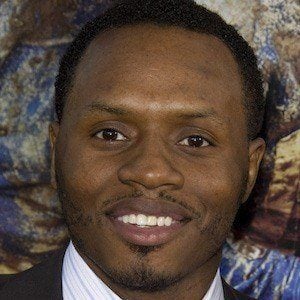 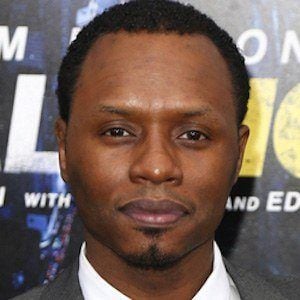 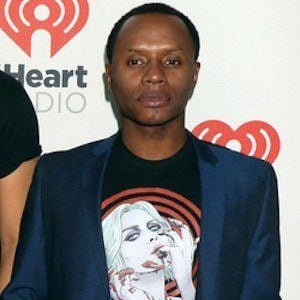 Actor best known for his portrayal of Shea Daniels in the 2011 series Breakout Kings and in the CW series iZombie as Clive Babineaux. He's also known for making appearances in shows like Law & Order, Elementary, Bones, and House of Cards.

He fell in love with acting while participating in the Julia Richman Talent Unlimited Program. He then went on to earn his bachelors in theater arts and film from the State University of New York.

In addition to his television work, he's also appeared in numerous films like American Gangster, The Lazarus Project, and Run All Night.

He has lived in both New York and Los Angeles, despite being a native Canadian.

He stars alongside Rose McIver in the Rob Thomas television series iZombie.

Malcolm Goodwin Is A Member Of