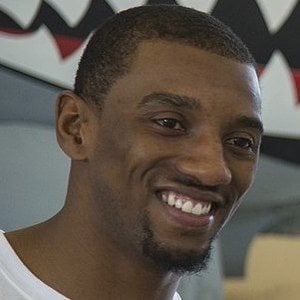 Wide receiver who was taken by the New England Patriots in the fourth round of the 2016 NFL Draft. He won Super Bowl LI as a member of the team in 2017. He played college football at the University of Georgia.

He published his own children's book called The Magician's Hat in 2016.

He has brothers and sisters.

He has played alongside Julian Edelman in the Patriots receiving corps.

Malcolm Mitchell Is A Member Of